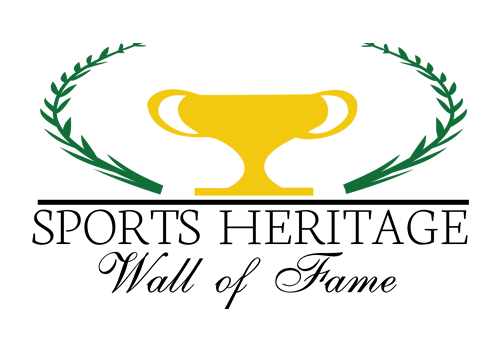 How it all began – celebrating our sporting heritage!

In early November, 1997, an article was placed in the local paper suggesting the need for a Sports Hall of Fame in Middleton and requested those interested in such a project to attend a meeting on November 12 at the Middleton and District Arena.  Only three persons attended that meeting: Les Barker, Arden Kenny and this author.  A very dismal and discouraging beginning to what would become a very successful venture.  These three were determined to do more, so after a number of personal contacts and telephone calls were made, the group swelled to eighteen by December.

As one would realize, a considerable amount of preparation is necessary to get such a project started.  Such items as location, eligibility for induction, geographic area to encompass, research, a constitution, along with a myriad of other details would have to be considered.  Ten members volunteered to each research a decade for sport related information from locally available archives.

At the December 4/97 meeting, a committee consisting of Sunny Dowell, George Moore and Al Peppard was named to prepare a statement re objectives, goals, purpose of the proposed Hall and also meet with the Board of Directors of the Historical Society to determine the possibility of locating the Hall in the Macdonald Museum.  That meeting took place on January 21/98 and produced very positive results.  The Committee met again with the Historical Society and it was recommended by them that a moveable wall be established to display information and pictures of the inductees as they had no actual room available to house the proposed collection.  Thus the concept of a Sports Wall of Fame was established as opposed to a Sports Hall of Fame.  The agreement stated that the wall would be on display at all times but not necessarily in the same place.

On May 12/98, the Rotary Club of Middleton donated $2000.00 to the Sports Wall project as seed money to get things started.  A committee consisting of Sunny Dowell, Albert Johnson and Bob Sanford was appointed to study other such projects and prepare a report with recommendations for a Constitution, By- Laws and Selection Committee procedures.  At the June 11/98 meeting these reports were approved after some minor alterations.  Also at that some meeting, the first executive of the Board of Directors of the sports Heritage Wall of Fame (as it was now named) was elected as follows: Chairman – Al Peppard, Vice-Chairman – George Moore, Secretary – Terrie Little, Treasurer – Bob Sanford.

As of this writing, 24 athletes, 24 builders and 34 teams have their picture and summary of their achievements displayed on the wall.  Thus the original purpose of the Wall of Fame “to preserve the history of sport in the area in written form and in pictures” is now a reality.  People of all ages can see and read about our local sport heroes of the past and hopefully the young people of today will be motivated to achieve their best in sport activities.